Tim Alberta is an award-winning journalist, best-selling author, and staff writer for The Atlantic magazine. He formerly served as chief political correspondent for POLITICO. In 2019, he published the critically acclaimed book, "American Carnage: On the Front Lines of the Republican Civil War and the Rise of President Trump" and co-moderated the year's final Democratic presidential debate aired by PBS Newshour.

Hailing from Brighton, Michigan, Tim attended Schoolcraft College and later Michigan State University, where his plans to become a baseball writer were changed by a stint covering the legislature in Lansing. He went on to spend more than a decade in Washington, reporting for publications including the Wall Street Journal, The Hotline, National Journal and National Review. Having covered the biggest stories in national politics—the battles over health care and immigration on Capitol Hill; the election and presidency of Donald Trump; the ideological warfare between and within the two parties—Tim was eager for a new challenge.

In 2019, he moved home to Michigan. Rather than cover the 2020 campaign through the eyes of the candidates, Tim roved the country and reported from gun shows and farmers markets, black cookouts and white suburbs, crowded wholesale stores and shuttered small businesses. He wrote a regular "Letter to Washington" that kept upstream from politics, focusing less on manifest partisan divisions and more on elusive root causes: the hollowing out of communities, the diminished faith in vital institutions, the self-perpetuating cycle of cultural antagonism, the diverging economic realities for wealthy and working-class citizens, the rapid demographic makeover of America—and the corollary spikes in racism and xenophobia.

Tim joined The Atlantic in March 2021 with a mandate to keep roaming and writing and telling stories that strike at the heart of America's discontent. His work has been featured in dozens of other publications nationwide, including Sports Illustrated and Vanity Fair, and he frequently appears as a commentator on television programs in the United States and around the world. Tim's first book, "American Carnage," debuted at No. 1 and No. 2 on the Washington Post and New York Times best-seller lists, respectively. He lives in southeast Michigan with his wife, three sons, and German Shepherd. 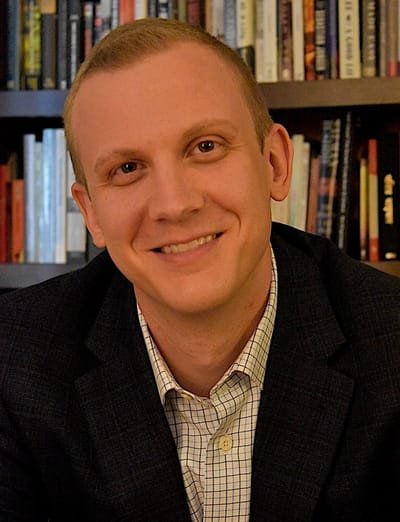